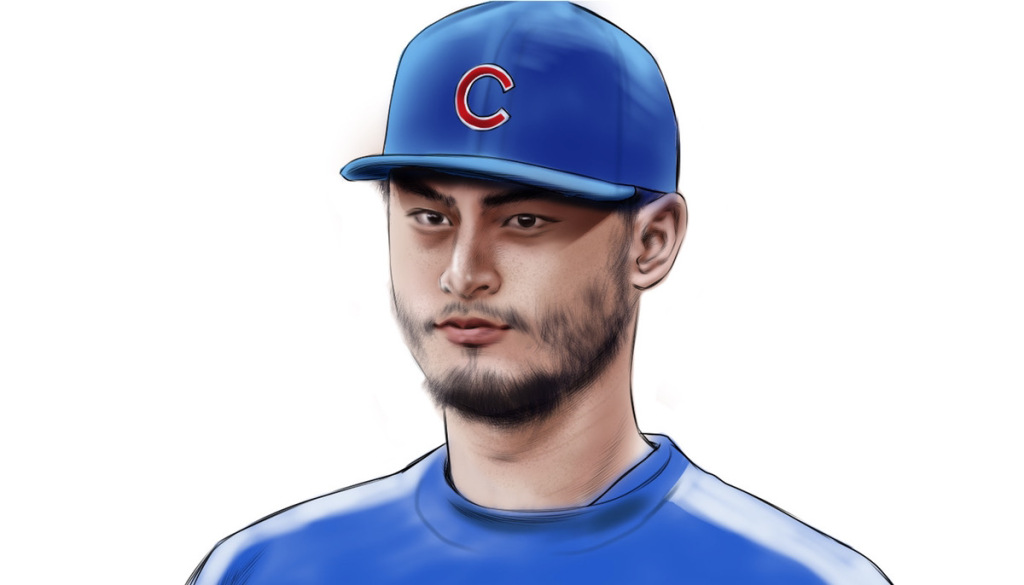 Our Japanese-born reporter gets his first tastes of Iranian sweets and curry.

That’s what our Japanese-language reporter P.K. Sanjun said as he came into the office. We were a little confused by his enthusiasm, though. Sure, Yu Darvish is a talented pitcher, but that’s been true for several years. What’s more, Darvish currently plays for Major League Baseball’s San Diego Padres, but P.K.’s fan loyalty is to Nippon Professional Baseball’s Chiba Lotte Marines.

Still, he was all about the Darvish hype this day. “I went to Darvish last weekend, and you guys should come along the next time I go!” That’s when we finally figured out that P.K. wasn’t talking about a person, but a place, and it turns out that the Darvish he was so excited about is a shop in downtown Tokyo. 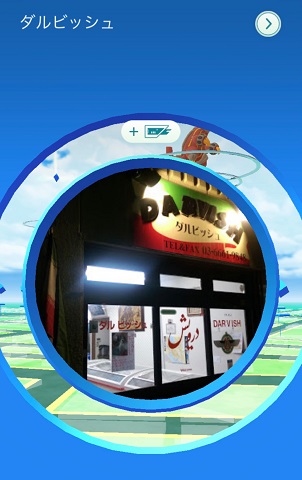 Like a lot of episodes in P.K.’s life, this one stems from his ongoing love of Pokémon GO. After dropping his daughter off at preschool the other day in Tokyo’s Kodenmacho neighborhood, a little east of Kanda Station, he fired up the game on his phone and found a new PokéStop listed as “Darvish.” Wondering what kind of place it is, he followed the map and discovered that it’s a market specializing in Iranian foods. 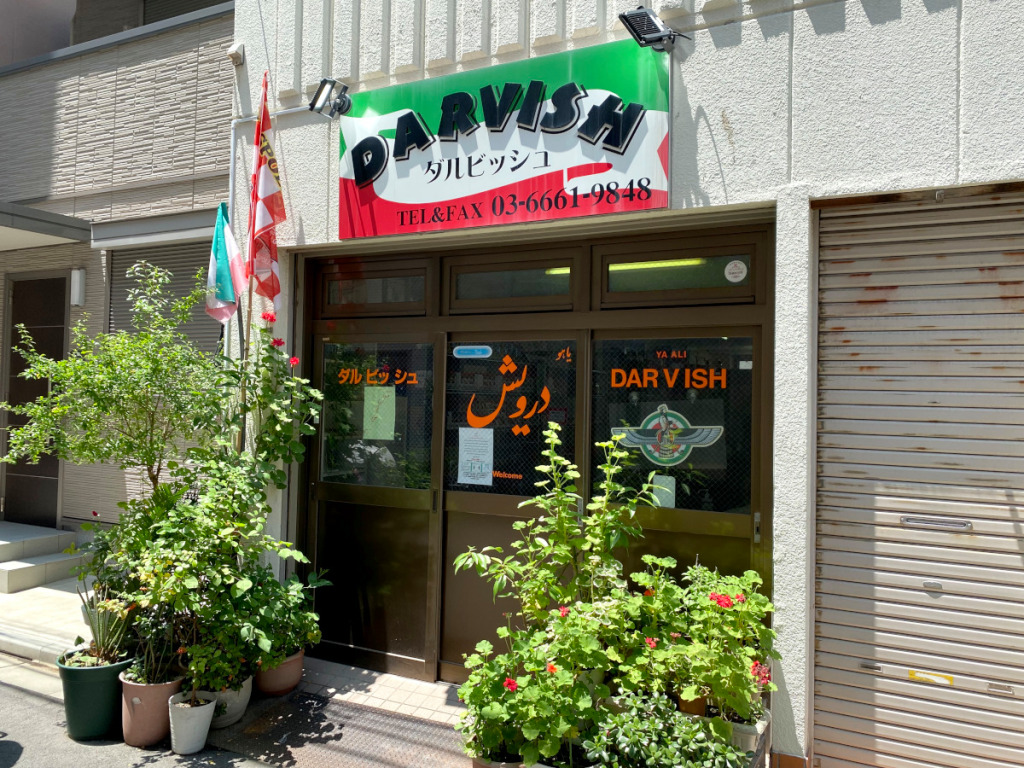 With no prior experience with Iranian cuisine, stepping inside the store was like walking into another country altogether. Though some of the items had descriptive Japanese-language placards or a bit of English text on their packaging, several of them were only labeled in Arabic, leaving P.K. intrigued by their mystery but also unsure if what they contained were things to be eaten by themselves or ingredients to be used in preparing complete dishes. 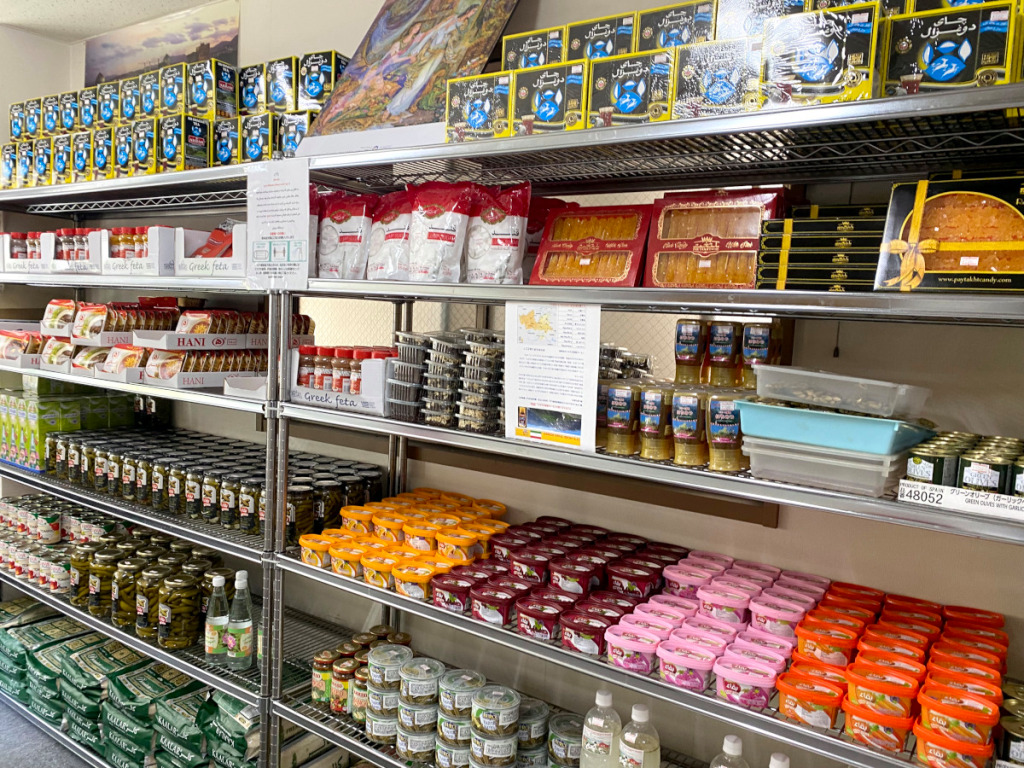 Rather than just start buying stuff at random, he spoke to the store’s owner, a soft-spoken and kind older gentleman with glasses and a long white beard. 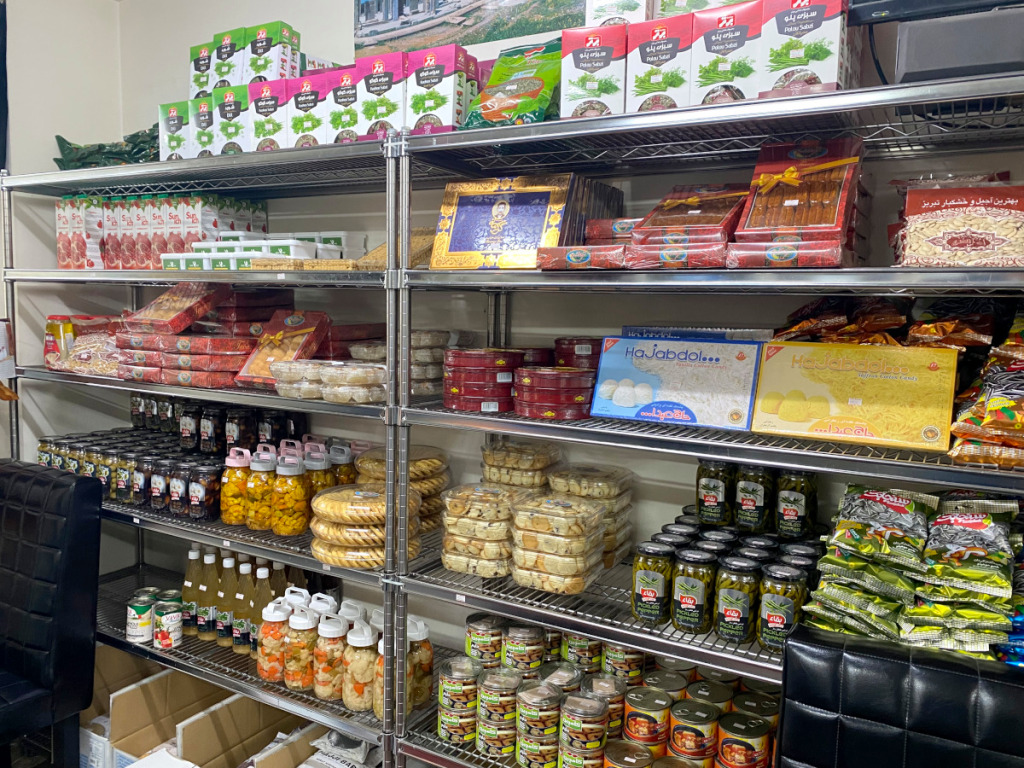 P.K.: “Hi. I’m not very familiar with Iranian food, so I’m having trouble deciding what to buy. Do you have any suggestions, like maybe for snacks or candies?”

Owner: “How about this? It’s Iranian cotton candy.” 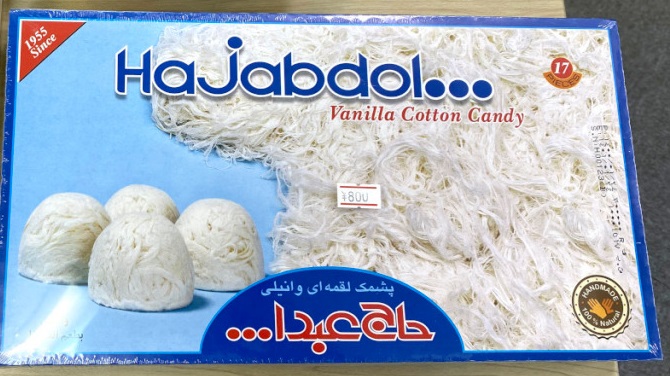 P.K.: “Wow, I wouldn’t have guessed that from the shape! OK, I’ll start with a box of those. What else do you recommend?”

P.K. “Yeah, they do look good! And are these curry packets?”

Owner: “Yes, but they’re not microwavable. Instead, you heat it up with hot water.” 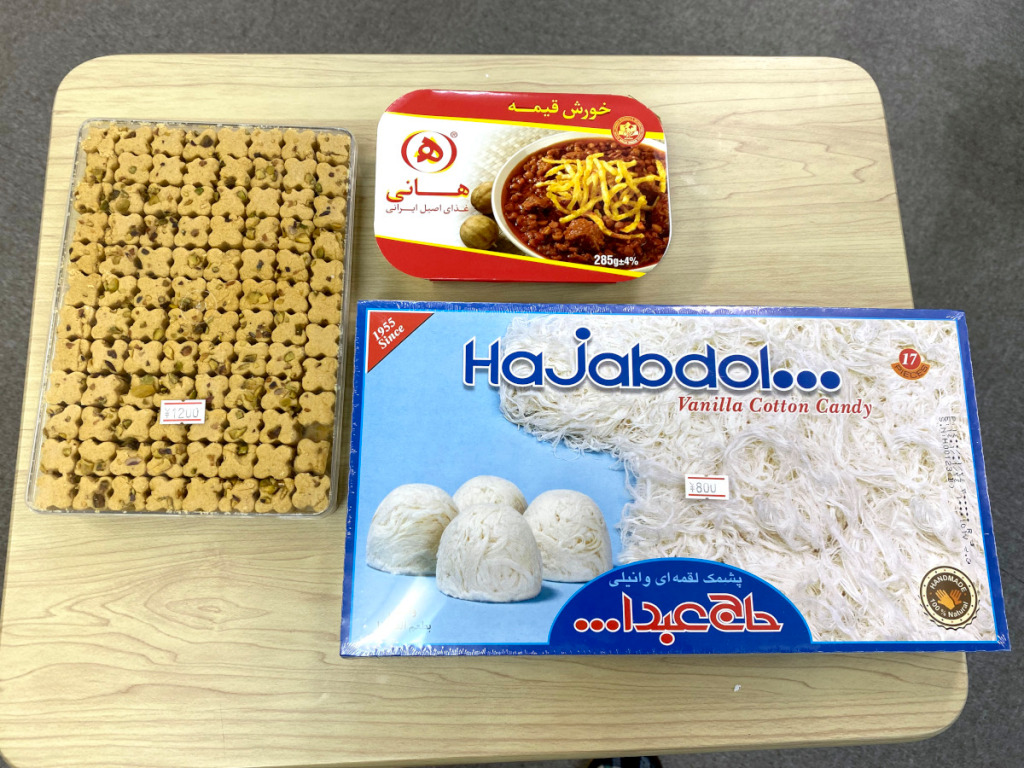 As the owner rang up P.K.’s items, he decided to ask about the store’s name.

P.K.: “By the way, is Darvish a common Iranian family name?”

Owner: “Yeah, it is. Do you know the baseball player Yu Darvish? His dad is Iranian.”

P.K.: “Is your family name Darvish too?”

Back home with his items, it was time for P.K.’s first taste of Iranian flavors. Naturally, he started with the cookies. 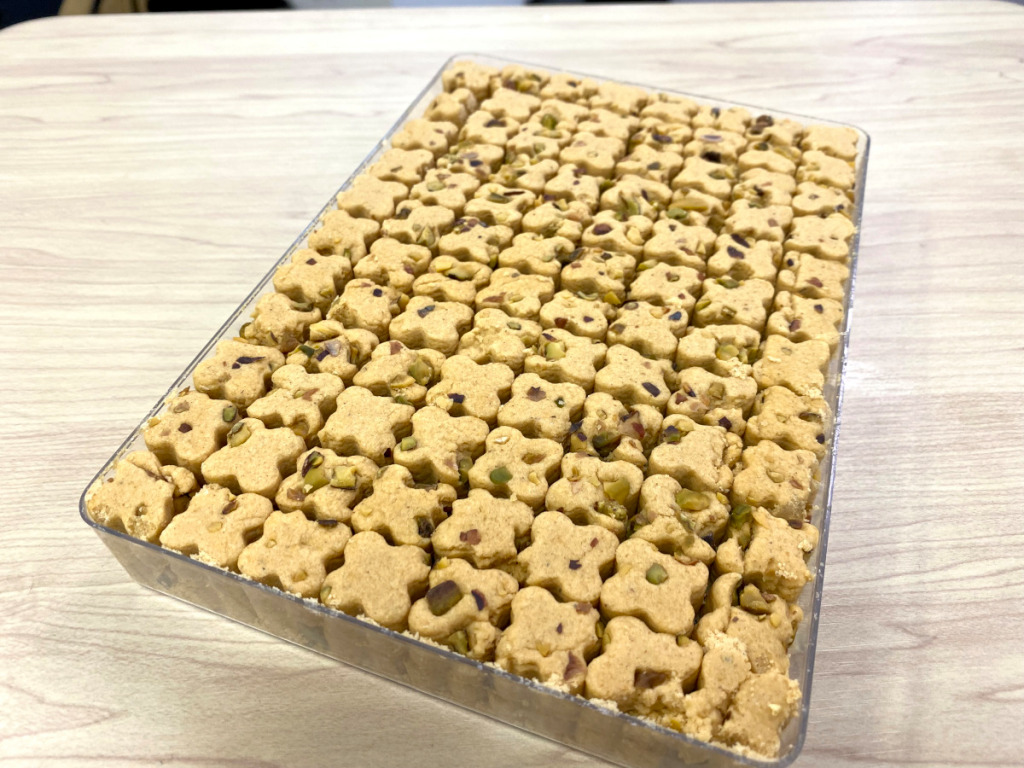 These were unlike any cookies he’d previously had in Japan, with an intense sensation of cinnamon and spices that almost felt like eating a cup of chai tea. The texture was unique too, powdery instead of crispy. 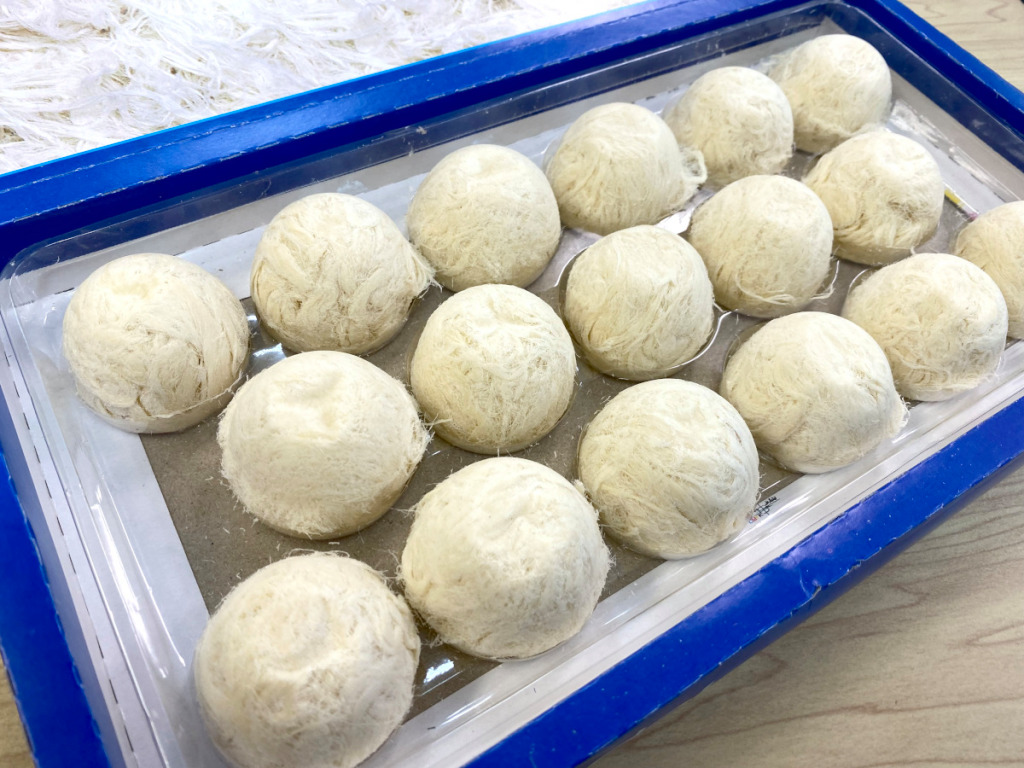 Next up: the cotton candy. Once again, these hit his taste buds with a blast of cinnamon, plus vanilla notes, as opposed to the straight sugariness of the cotton candy sold at Japanese festivals. 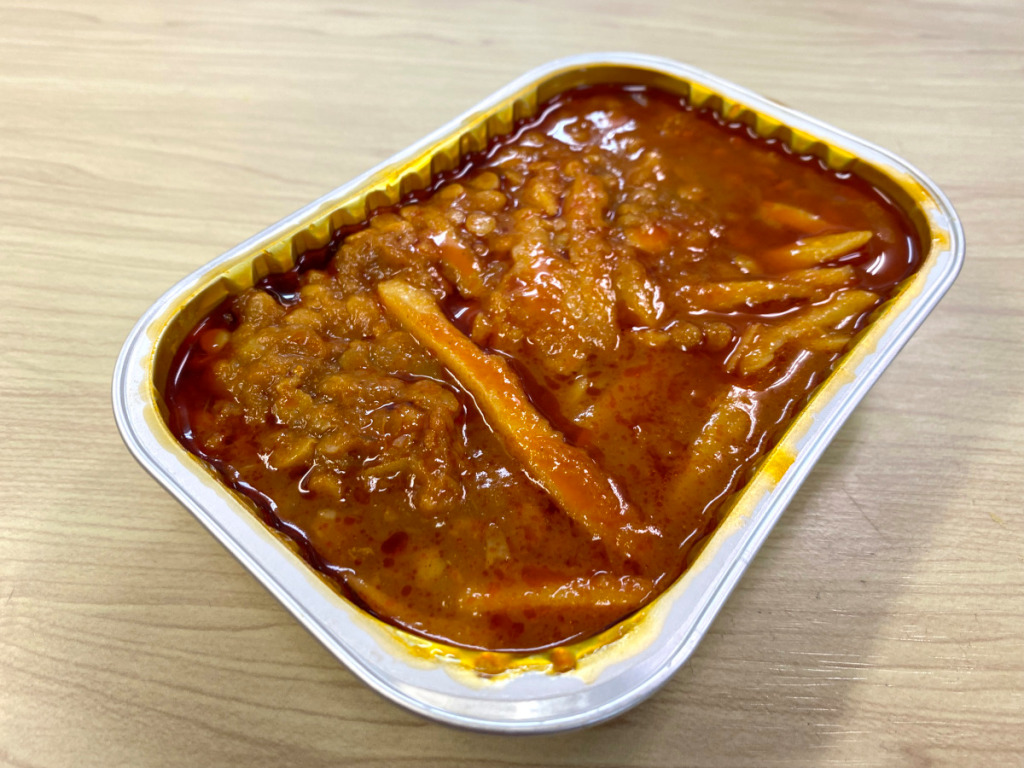 And last, the curry. In keeping with the theme established by the two desserts, this too was different from Japanese varieties, with a noticeable tartness to its aftertaste.

As a matter of fact, the eating experience had so many flavors that were new to P.K. that he couldn’t quite gush with the standard “It’s soooo delicious!” so commonly seen on Japanese variety shows, since his mind was as stimulated as his taste buds at these spins on cookies, cotton candy, and curry, three types of food he’d eaten countless times in versions catering to mainstream Japanese tastes. But our team is always happy to have our palates broadened, so whether you’re a complete newcomer to Iranian food or part of Tokyo’s international community looking for nostalgic flavors, Darvish is worth a visit.

The Best New Store-Bought Snacks You Haven’t Tried Yet
Jul 26, 2021

A visit to Darvish – not the pitcher, the Iranian market in downtown Tokyo!
Jul 26, 2021